Each movement of Three Port Cities is based on a painting of the same title by French artist Paul Signac (1863-1935). I chose these paintings in part because I had visited two of the three cities, Marseille and Venice, the previous summer, and I wanted to take the time to reflect on my travels abroad. Each movement captures the spirit of some of the music of each place. “Marseille” is influenced by the mood of French Impressionism in general and Debussy in particular; “Constantinople” by militaristic Janissary music, and “Venice” by the barcarolle, the song of the Venetian gondoliers. 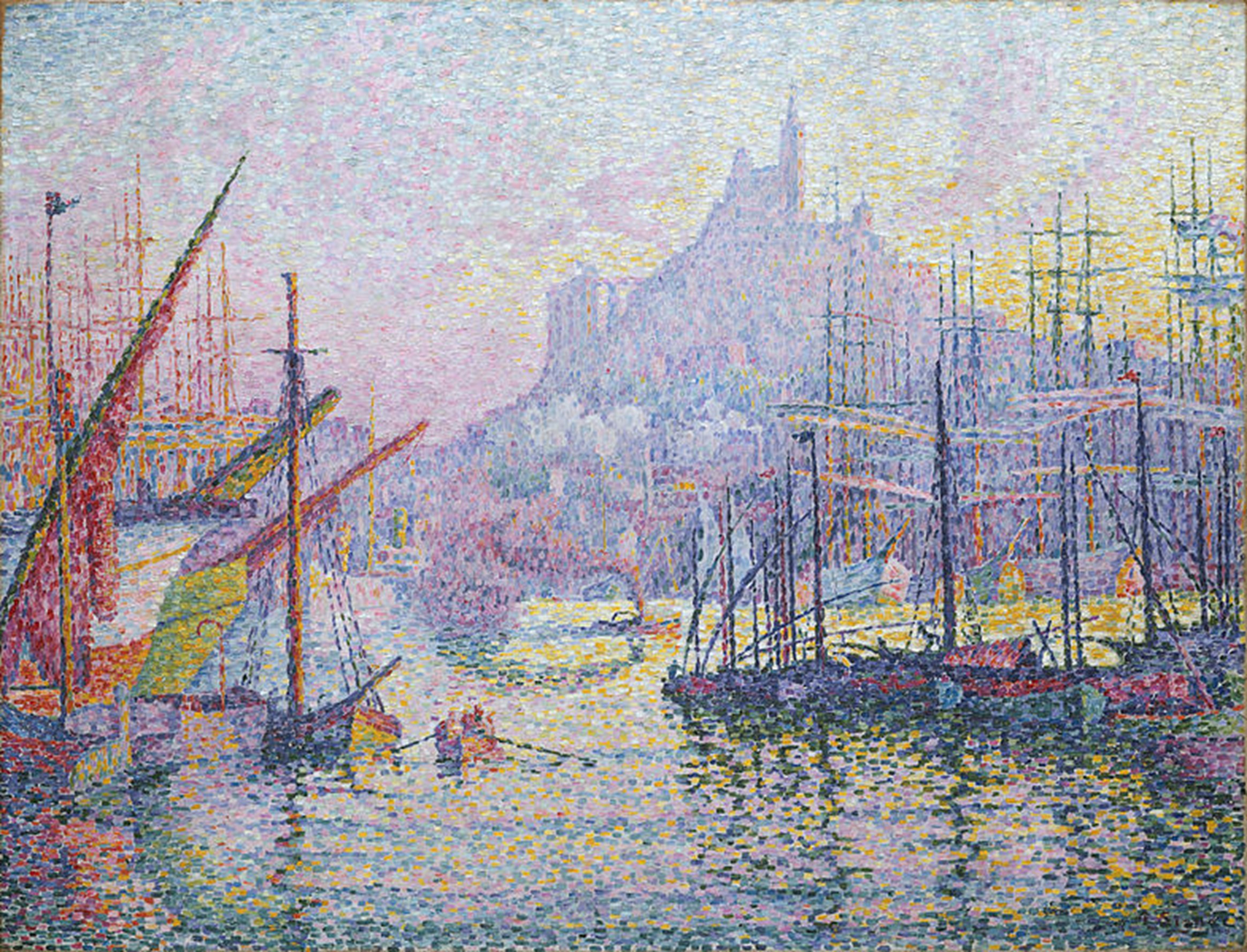 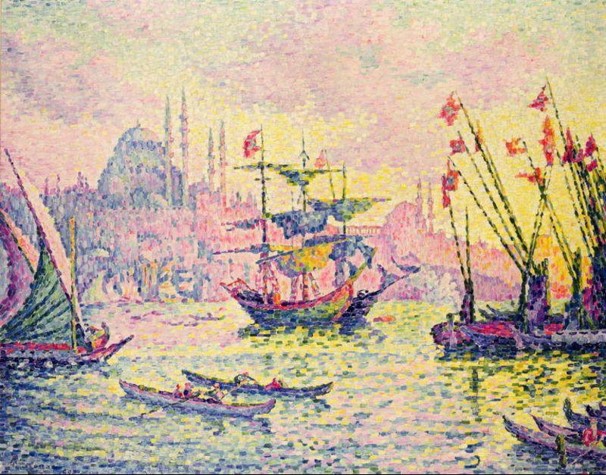 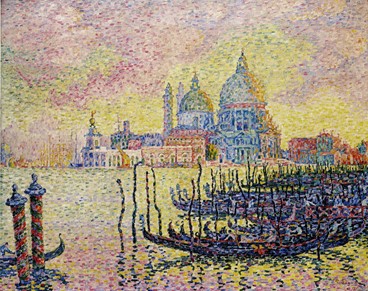